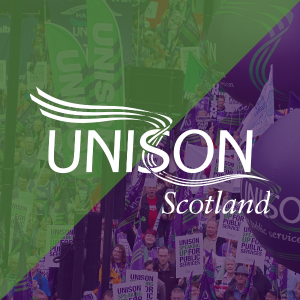 The decision was made today (Friday) at UNISON’s national local government conference after members rejected an initial pay offer from COSLA. UNISON informed COLSA of the decision by letter today.

In January UNISON – with Unite and GMB – submitted a pay claim calling for a £3,000 flat rate increase, a minimum hourly rate of £12 per hour and an agreement of home/hybrid working guidance. COSLA offered

In March COSLA offered 2% increase across the board and an increase in the Living Wage hourly rate to £9.98. This was rejected outright by UNSON members. UNISON will now start the industrial action process. 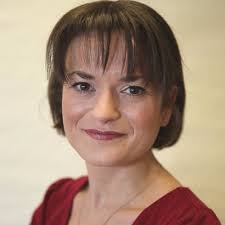 Johanna Baxter, UNISON Scotland’s head of local government said: “We have been left with no choice but to consult our members on industrial action. We had hoped that COSLA’s leaders might have reflected on the strength of feeling and the significant financial pressures our members are facing and come back to the negotiating table. It is extremely disappointing that they have chosen not to do so, particularly since the 2022 uplift is due today. The failure to put forward an acceptable offer does a disservice to every local government worker who has kept this country going during the period of this pandemic. COLSA’s leaders will meet on 29 April and could agree to put forward an improved offer. UNISON will make themselves available to help facilitate a speedy resolution to this issue.”